What do former U.S. presidents after leaving office?

In front of all the American presidents sooner or later raises the same question: what to do after they leave the White house? 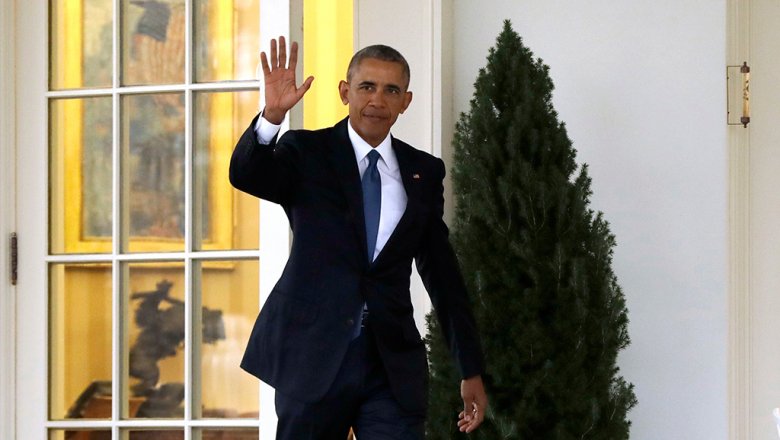 Barack Obama decided to go to the island in the Caribbean sea, where, judging by the photos, he was always smiling.

The Internet is widely dispersed photos of the former commander of the United States on the beach, wearing a backwards baseball cap, and at least happy Michelle Obama. 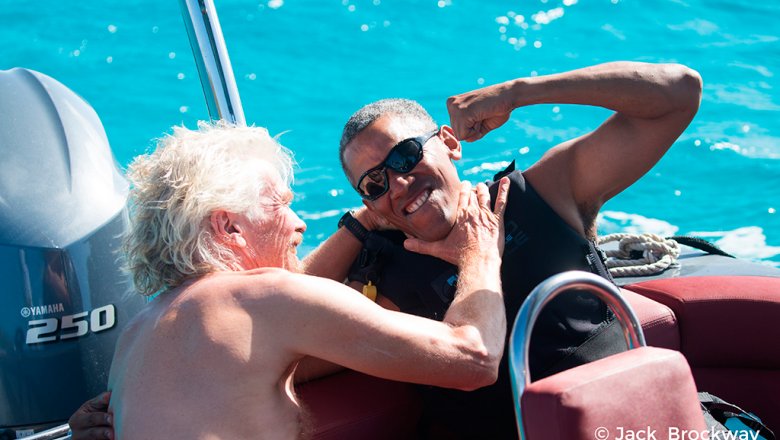 Where the President has found the happiness? In the British virgin Islands — more precisely, on one of these Islands, owned by British billionaire Richard Branson.

Sir Richard has published in his blog, the photos, which can be seen as the 44th President of the United States is engaged in kite-surfing and otherwise enjoying life. The billionaire has invited Obama to his island immediately after he left the White house to “completely change the atmosphere.”

But not all former presidents at the end of his tenure immediately went to the beach.

The 43rd President of the United States left the White house in January 2009, and immediately left Washington, spending time at home in Dallas, on his ranch in Texas.

Deciding to find a new hobby, a 63-year-old Bush began taking weekly painting lessons. In particular, he painted portraits of Vladimir Putin, Tony Blair, the Dalai Lama, as well as their dogs. 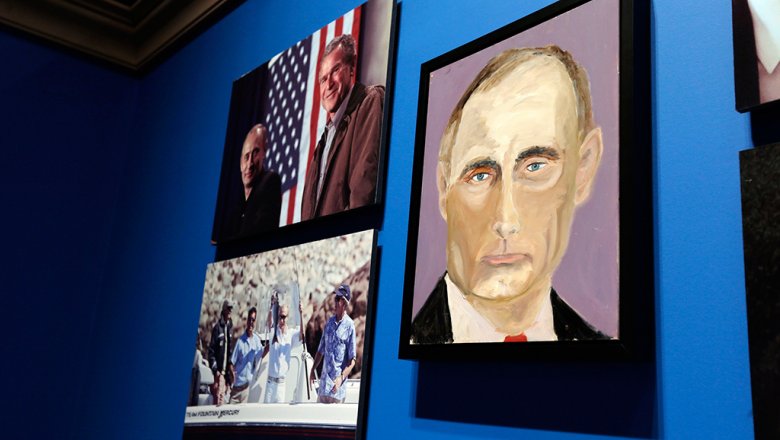 As an example, he was guided by the experience of Winston Churchill, who, after he was 40 years old, took up the brush to take a break from politics.

“When I get to heaven I intend to spend most of my first million years painting a picture — and finally, learn how to do it” — then allegedly said to Churchill.

George Bush is not so patient, his teacher of painting, he said: “Inside me lives a real Rembrandt, and your task is to find it”.

Despite the well-known story of how Theodore Roosevelt refused to shoot a bear, in 1909, 26th President of the United States together with his son Kermit went on a hunting expedition to Africa, staying there for a whole year.

In the expedition they were accompanied by more than 200 porters, and scientists from the Smithsonian institution.

They traveled through Africa, shooting more than 11 thousand animals, including elephants, rhinos, hippos, snakes, zebras and monkeys. Carcasses were sent to America for research.

In 1913 the former President and his son went to another exotic journey. This time they joined the expedition of the Brazilian pioneer and statesman Candido Rondon, who was trying to find the source of the river of Doubt, which has since been called the Roosevelt river. 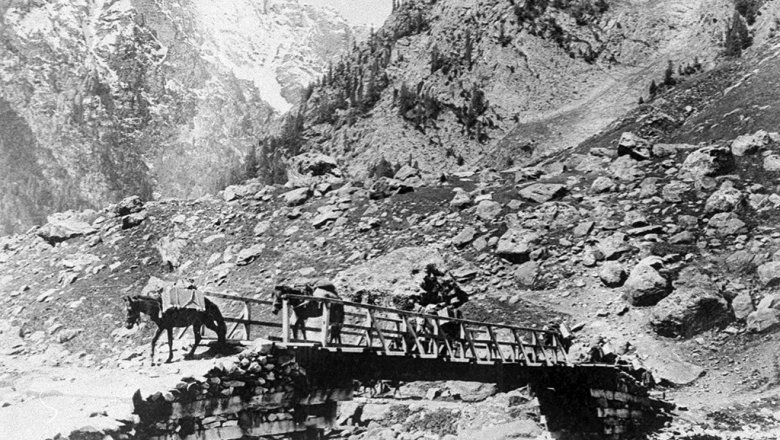 Benjamin Harrison — husband of her niece

Theodore Roosevelt bad attitude to his predecessor in the White house to Benjamin Harrison, who served as President from 1889 to 1893. He called it “a cold-blooded, narrow-minded, uncompromising, prejudiced, timid, Psalm-singing politician from Indianapolis”.

All of these traits did not, however, the 23rd President to marry a woman 25 years younger than him, which, moreover, was his niece.

The first Harrison’s wife, Caroline, died of tuberculosis in 1892. Four years later he married her niece Mary Dimmick. It — already for adults as well as children refused to come to the wedding. 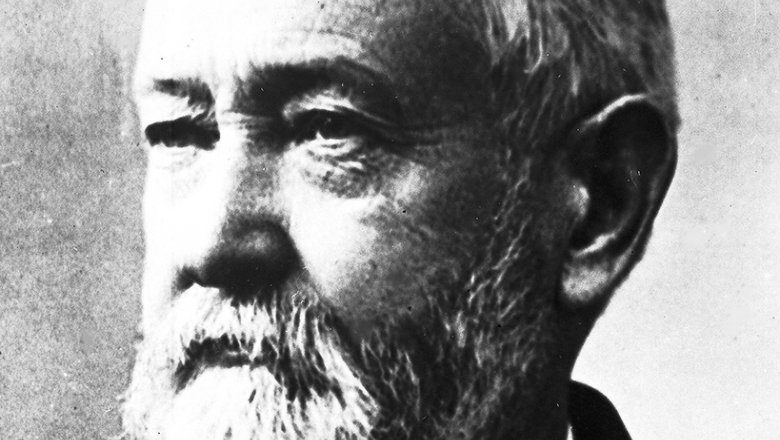 George Washington — the manufacturer of whiskey

The first President of the United States lived only two years after retirement and spent that time engaged in the manufacture of whiskey.

1799, when Washington died, his plant in Virginia annually produces about 50 million liters of alcohol — at that time it was the largest such plant in the country.

Washington was also a pig farm and he fed his pigs the remains of grain from its plant. 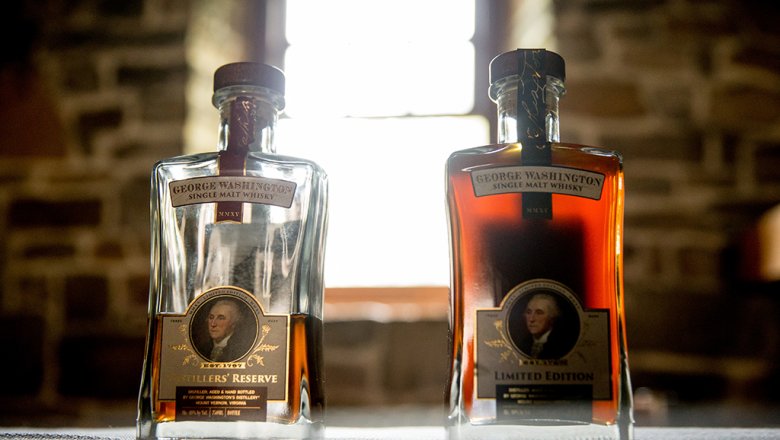