Israeli missile shot down the missiles launched from the Egyptian Sinai

TEL AVIV, February 9 — RIA Novosti. Israeli missile intercepted a number of rockets that were fired from the territory belonging to Egypt of the Sinai Peninsula, the army said the press service. 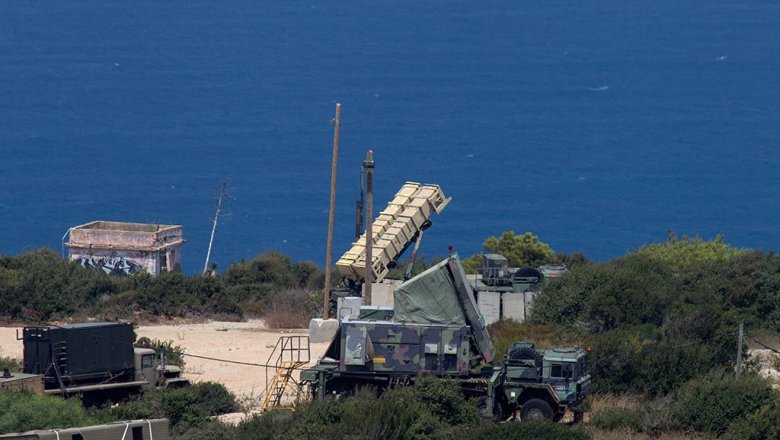 The attempt of the fire activated the sirens in the resort town of Eilat and its surroundings.

The missiles were fired from the Sinai towards Israel. The missile defense system “Iron dome” intercepted a few of them.the Israeli military

“Information about victims did not arrive. Our forces are combing the area”, — stated in the message.

The most southern city of Israel on the shores of the red sea relax thousands of tourists from around the world, not again been attacked from neighboring Egypt, where there are groups of radical Islamists. All attacks still were no casualties and material damage.