In the Antarctic glacier breaks off huge iceberg

In Antarctica on the territory of the Larsen ice sheet in recent years a huge crack — its length exceeds 160 kilometers. 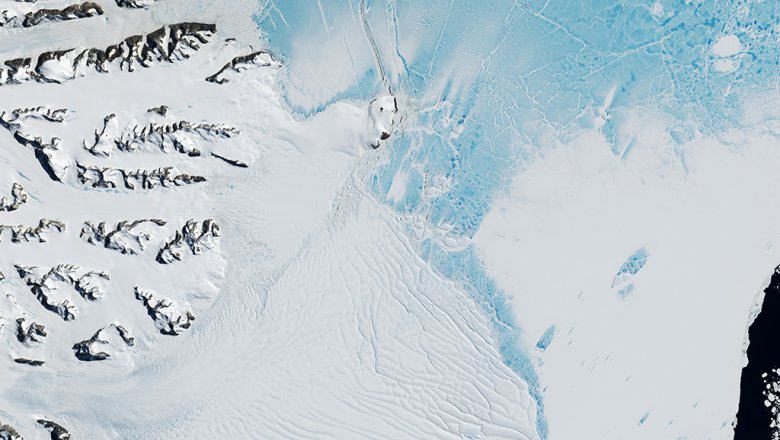 The crack extends across the territory of the glacier at a speed of about 15 kilometers in a month; to the edge of the glacier remained about 20 miles away. The researchers expect that in the coming months from the glacier will break away a giant iceberg, one of the largest in history. “Medusa” tells of what happens on the glacier Larsen right now. 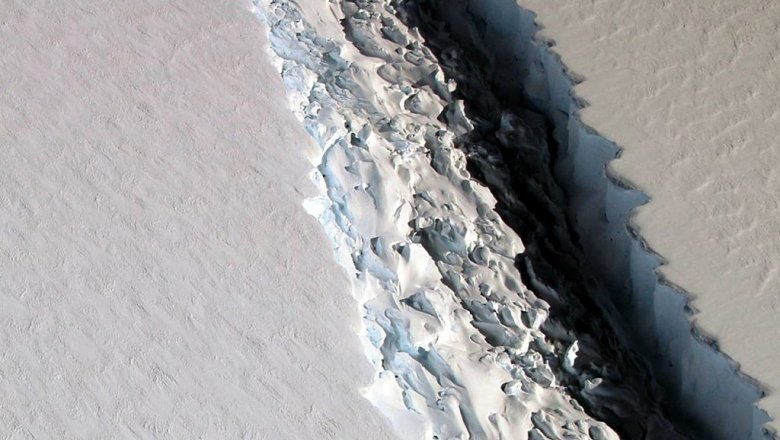 Ice shelf Larsen is the fourth largest in the Antarctic. Glacier area — or rather, what’s left of it — is 48 thousand square kilometers. Until recently, the glacier consisted of three major parts — A, B and C, and several smaller ones. Individual regions was formed 10 thousand years ago, discovered the glacier in the late nineteenth century.

In the early 1990s, scientists have recorded the process of disintegration of the glacier: in 1995, disappeared from the area A, and in 2002 began to break down the glacier Larsen B. These processes are associated with global warming the glacier is bordered by the sea and actually swim in the sea Weddel is therefore subject to the influence of warmer climate. 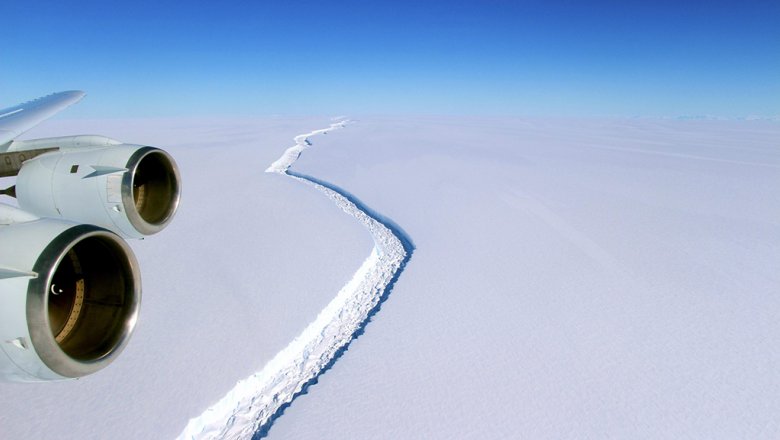 In the summer of 2016 began to grow rapidly giant crack in the glacier Larsen C. the rest of the glacier is considered stable object, although the threat of its collapse was also noted. Behind the glacier difficult to observe: it is often cloudy, and sometimes months, scientists will not receive data from satellites.

2014 the study of Larsen C is engaged by a British group of scientists at the MIDAS Project, which examines communication processes in the Antarctic from global warming. In August 2016, scientists announced that they crack, which they observed for several years, began to rapidly increase in length and width, and further promotion can lead to the threat of the formation of a giant iceberg with an area of five thousand square kilometers. In some areas crack width reaches three kilometers away, the space between edges is filled with water, writes The New York Times. 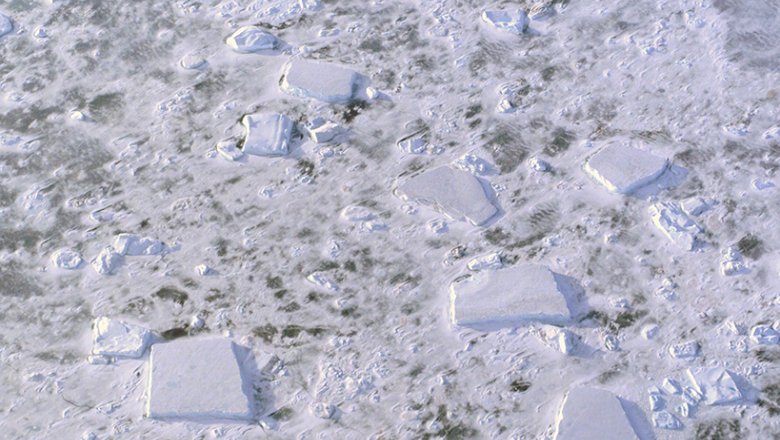 The height of the iceberg above the water surface will be about 200 meters, the maximum depth of the underwater part of a kilometer. When you break the iceberg, impossible to predict. This event will significantly change the appearance of the Antarctic Peninsula and threaten the existence of the rest of the Larsen glacier, which after losing approximately 10% of its surface will become more vulnerable and may disappear as the glaciers of the Larsen A and B. 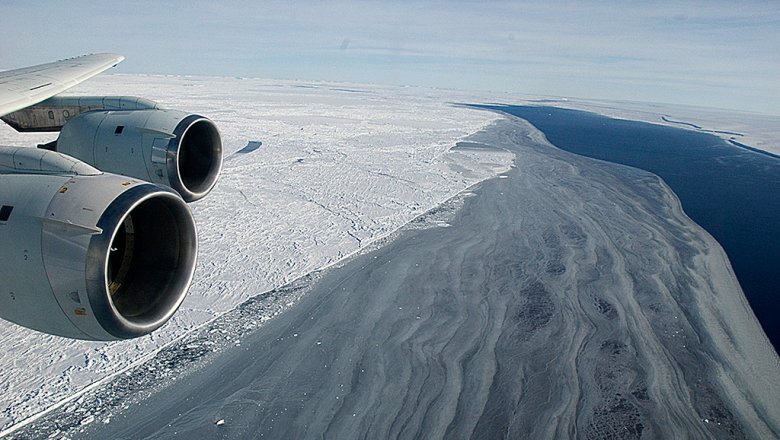 No connection between the crack and the global warming no. According to researchers from Project MIDAS, the crack on the glacier Larsen C would be formed and no man: the causes of its origin, it seems, purely natural, and the conditions for the emergence was developed over decades. Sea level is the separation of the iceberg will not be affected — it already is in the water. What will happen to the iceberg, it is also not clear: it can stay close to the Antarctic Peninsula for decades but do not rule out the possibility that the lump (or lumps if the iceberg will fall apart) will follow ocean currents and eventually melts.