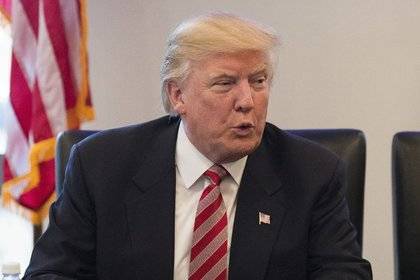 The US President-elect Donald trump can change the decree of his predecessor Barack Obama and resolved after the inauguration of the Russian secret service back in the United States. This was stated by Reuters, a senior official in the us administration.

However, according to him, this decision trump is unwise, as there is no reason to believe that Russia will cease to interfere in the Affairs of States and elections in other countries. “We believe that these steps are very important, because Russia is not going to stop (…) They will interfere in democratic elections in other countries, including our European allies,” said the source.

December 29, President Barack Obama announced the introduction of new anti-Russian sanctions against the FSB, the GRU, other organizations and six individuals, citing the cyber attacks on the electoral system of the United States from Russia.