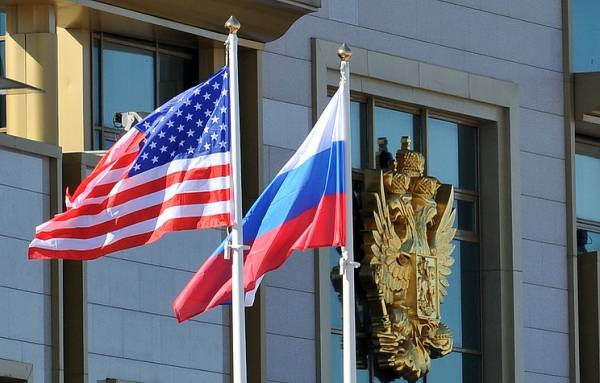 December 29, the US imposed sanctions against the Russian FSB and the GRU. The reason was attributed to Moscow hacker attacks, which, according to Washington, could affect the outcome of the U.S. presidential election. The United States also announced the 35 expulsion of Russian diplomats. The reaction of the Russian side on the new restrictive measures States at TASS.

The head of the Federation Council Committee on international Affairs Konstantin Kosachev considers that steps in response to US actions need to be performed with respect to a future change of administration in this country.