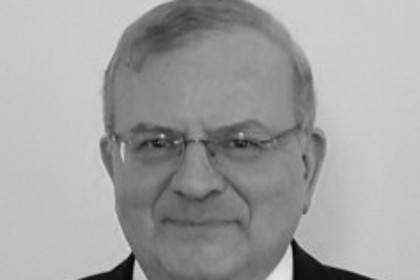 The police of Rio de Janeiro, according to preliminary data, found in a burned car the body of the missing informed the Greek Ambassador in Brazil. About it reports Reuters.

59-year-old Kyriakos of Amiridis was last seen on Monday evening, December 26, crime in poor suburbs of the metropolis, when he left the house of friends of his wife, a resident of Brazil. Two days later, the woman was reported missing.

White burnt-out car was discovered near Nova iguaçu, where the diplomat was missing. The license plates on it are the same as on the car that I rented Amiridis.

When the police version of the abduction is not considered a priority.

In the Greek Embassy confirmed the absence of the Ambassador, adding that in Rio he went on vacation and had to return to the capital on 9 January.

“The Ministry of foreign Affairs and the Embassy of Greece in Brazil closely follow the development of the case and, in close cooperation with the Brazilian authorities, take all necessary measures,” — said on the website of the foreign Ministry.

Amiridis from 2001 to 2004 he held the position of Consul General of Greece in Rio, and in 2012 he was the Ambassador to Libya, in early 2016, was appointed head of the diplomatic mission in Brazil.