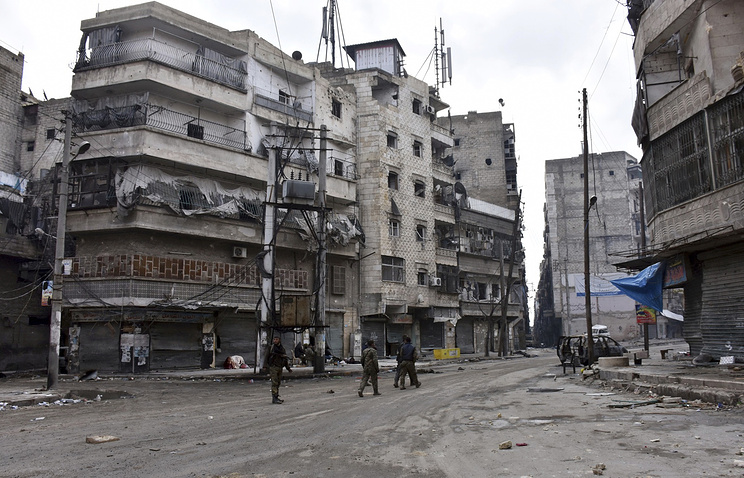 MOSCOW, December 28. /TASS/. Ammunition made in the USA, Germany and Bulgaria found by the Russian military in mine action, Aleppo. This was announced by the commander of group of mine action the international mine action centre of the Armed forces of the Russian Federation Ivan Gromov.

“It presents ammunition and small arms heavy, ending with rockets for “Grad”. The shells of the German, American, produced in Bulgaria”, – he told on air “Russia 24”.