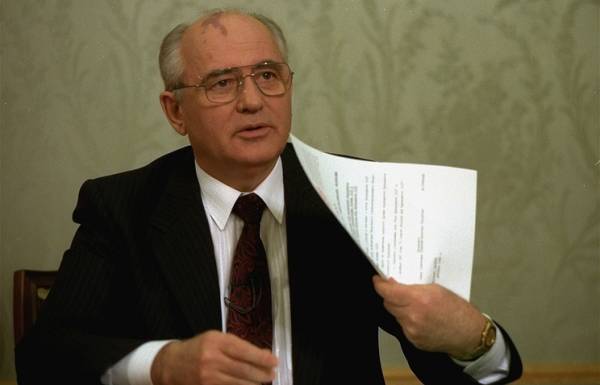 For the study was taken such indicators as Gross domestic product, average wages, the index of industrial production and some other. All data are presented in comparison with the indicators of development of the Soviet republics in 1990.