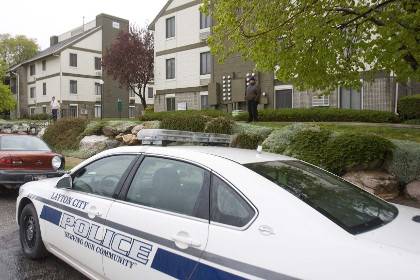 As a result of shooting in the us state of North Carolina killed four people, reports CBS News, citing local authorities.

The incident occurred in Wilson County on Saturday afternoon, December 24.

According to the press Secretary of the Sheriff, law enforcement officers engaged in the identification of dead and notification of their families.

Other details not yet reported.

According to local residents, it is a quiet area where such incidents haven’t happened yet.