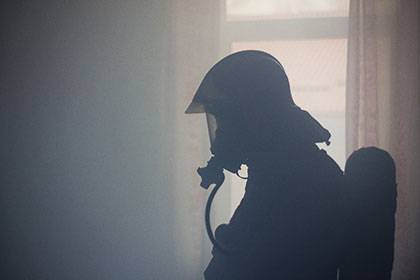 Two children died in a fire in a residential building in the village Dubki Saratov region. About it reports regional Department of the Investigative Committee of Russia.

The fire occurred in the night of Wednesday, December 21. After extinguishing the fire in the room found the bodies of the girls 4 and 11 years. Their mother was hospitalized.

According to the newspaper Saratovnews, the woman burns to 25 percent of the body, she is in a serious condition. Also injured 32-year-old father of girls.

In November, the inhabitant of the Novosibirsk region, after a quarrel with his wife because of jealousy doused with gasoline and set fire to his own house. His wife died in a fire three year old daughter and mother-in-law was hospitalized. The girl was taken to hospital with burns to 50 percent of body, the old woman received 90 per cent burns. Against men opened a criminal case under article “Murder committed publicly dangerous method”.