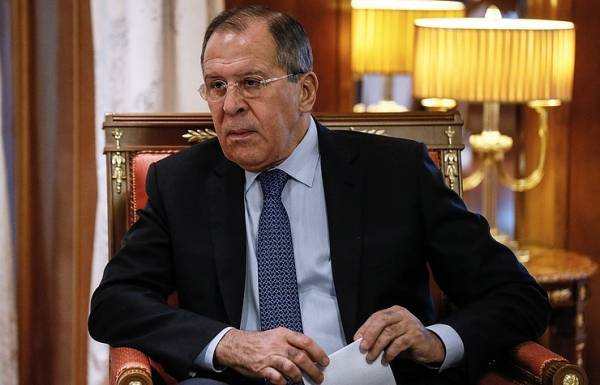 MOSCOW, December 20. /TASS/. Customers of murder of the Ambassador of the Russian Federation Andrey Karlov will not be able to undermine the process of normalization of Russian-Turkish relations. This is stated in the comments of the Minister of foreign Affairs Sergey Lavrov posted on the Russian foreign Ministry’s website.

“This is a terrible tragedy. We are deeply grateful to all Russians who today brought the flowers, despite the late hour, – noted in comments. – I received a lot of phone calls, Internet messages. The official representative of Russian foreign Ministry Maria Zakharova also received from the Russians a lot of condolences and requests to convey my sincere condolences to the family brutally murdered the Russian Ambassador Andrei Gennadievich Karlov”.

The experts will fly to Turkey