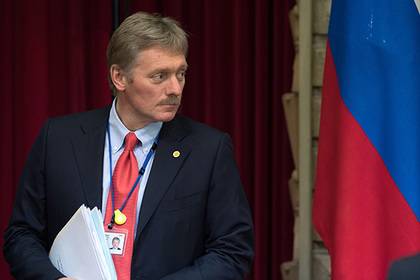 President Vladimir Putin was informed about the attack on the Russian Ambassador in Ankara. On Monday, December 19, said the press Secretary of the President Dmitry Peskov, reports “Interfax”.

“The information is checked, the President plans to hear the report of the Ministry of foreign Affairs and heads of intelligence services”, — said the official representative of the Kremlin.

Earlier on Monday reported, citing media reports that the Russian Ambassador to Turkey Andrey Karlov was hospitalized in serious condition. According to witnesses, the attack was carried out in the contemporary art Gallery in Ankara. Armed man shot in the back of a diplomat, when he gave a speech.