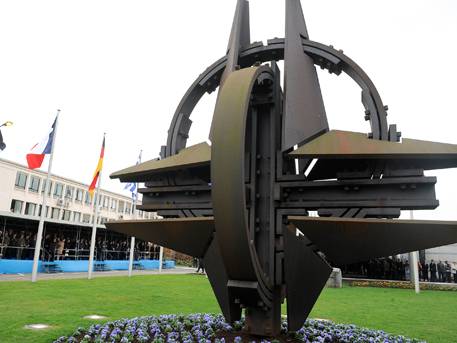 The Poprad to NATO, Douglas Lute acknowledged that no one in Russia is not hatching plans to attack the Alliance, RIA Novosti reported.

“I don’t think anyone in Russia today, intends to attack NATO,” – said the American diplomat.

However, he added that such NATO countries as Estonia, located on the “contact line” and need “encouragement.” He also accused Russia that it “has become a source of instability and uncertainty, unpredictability,” not arguing this statement.

Earlier , NATO Secretary General Jens Stoltenberg urged to keep anti-Russian economic sanctions until the Minsk agreements. He stated this at the opening of the meeting of the NATO – Ukraine on the level of foreign Ministers in Brussels.