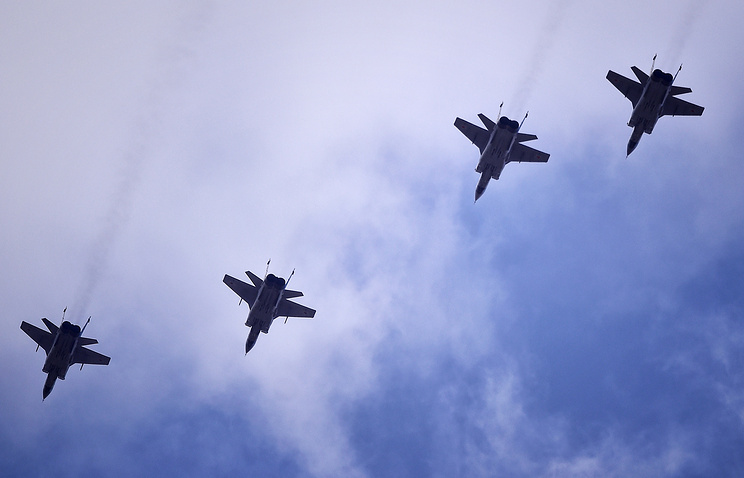 EKATERINBURG, December 19. /TASS/. The crews of the three air bases of the Central military district (CVO), stationed in Perm and Krasnoyarsk edges, and also in the Chelyabinsk region, has successfully conducted aerial maneuvers with refueling in the skies over the Ural mountains. About it journalists were reported by the assistant commander of the CVO Colonel Yaroslav Roshchupkin.