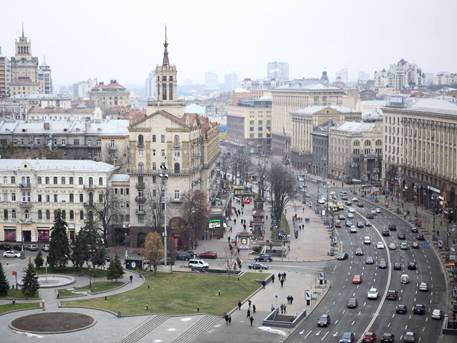 The Minister of foreign Affairs of Ukraine Pavlo Klimkin told about the future expansion of the sanctions list against Russia in connection with the fact that in our country of allegedly unlawful serving sentences of Ukrainian citizens, reports “air force Ukraine“.

“We will try to adapt this list to the extent that you receive clear data, who is involved in the processes of our political prisoners. Because, in order to put a person in the sanctions list, we need real evidence. Now we are preparing new additions to the sanctions list,” – said Klimkin.

Earlier in late October, it was reported that Ukraine has entered into force advanced personal sanctions against Russians and Russian companies. In the updated document included 335 new surnames (before that it was 347), and to 104 Russian legal entities has added a further 167 organizations.