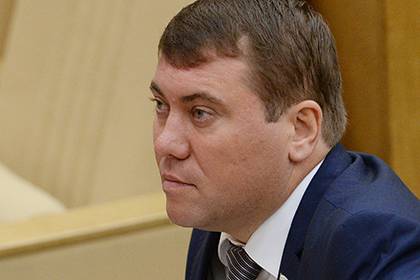 The simplification of the visa regime between Russia and Japan will help to develop the tourism industry in the far East, said the first Deputy Chairman of state Duma Committee on regional policy and problems of North and Far East Ivan Abramov. This opinion he expressed in an interview with “Tape.ru” on Friday, December 16.

“If you create a normal company-loukoster, it will increase the tourist flow from Russia to Japan and back”, — said the Deputy.

He explained that residents of the Far East due to the proximity to Japan will be able to fly there for the weekend, and the Japanese given the ruble will be able to afford to relax in the far Eastern Federal district. Their interest in the region will help, in particular, to develop ecotourism, said Abramov.

Earlier Friday it was reported that the Japanese government decided to ease visa regime for Russians, including businessmen, scientists and cultural figures. Expanded the range of persons who can obtain multiple entry visas for short stays in Japan, and the validity of these visas has been extended from three to five years.

The negotiations were long, but was suspended in March 2014 due to the situation in the South-East of Ukraine and Crimea.

Russian President Vladimir Putin during talks with Japanese Prime Minister Shinzo Abe also proposed to introduce a regime of free cross-border movement for the residents of Sakhalin and the Japanese island of Hokkaido.