US intelligence “with great certainty” I am convinced that Russian President Vladimir Putin was personally involved in the “secret Russian campaign”, whose aim was to affect the outcome of the November elections of the President of the United States, reports NBC, citing two senior sources. 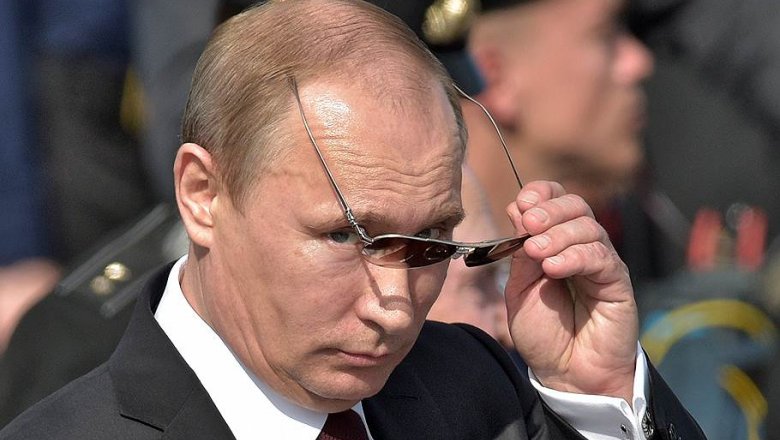 They said that initially the Russian authorities allegedly wanted to discredit the Democratic candidate Hillary Clinton.

Later, however, Russia’s intentions, according to sources, focused more on exposing corruption in the US: according to NBC, the Russian government was driven by the desire to “crack America’s allies by creating the idea that (other countries) can no longer count on the United States as a credible world leader.”

As assured sources with access to intelligence obtained the information, Vladimir Putin personally watched how to use stolen from the Democratic party materials.

The interlocutors NBC said that intelligence had been received from diplomatic sources and spies working for the allies.

A former CIA officer told NBC that in the current situation, the administration of current President Barack Obama might feel compelled to give an answer before Mr. Obama leaves office in January.

The situation is very tense. I can easily imagine how they say “We can’t just say — wow this is just terrible, but nothing you can do about it.”the ex-employee also Crucecita

We will remind, in the USA, the debate continues on the extent of the Russian threat to the national cybersecurity and how could Russian cyber-attacks to influence the outcome of the presidential election.

While the team elected President of Donald trump and Russian officials rejected such speculation, a number of us politicians have demanded an investigation.

However, according to Reuters, the Office of the Director of National intelligence of the United States is considered inconclusive attempts to prove influence on the elections of the Russian cyber attacks.