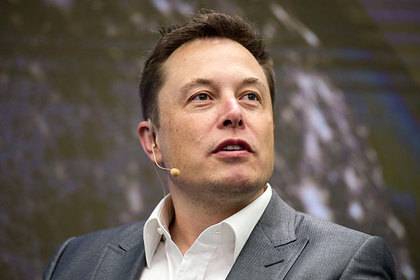 Donald trump said that the founder of SpaceX Elon Musk will be among his advisers on Economics. This was reported on the site of the headquarters of the elected President.

Musk will join the Presidential forum on strategy and policy group of the 16 most successful and respected entrepreneurs to advise trump on issues related to economic growth, creating new jobs and increasing productivity.

Together with the Mask by the members of the Forum will be also co-founder of Uber Travis Kalanick and Chairman of the Board of Directors of PepsiCo Indra Nooyi. Earlier it was announced that it will be headed by Stephen Schwarzman, head of investment company Blackstone Group. The forum is created in order to do away with excessive bureaucracy: its members will be able to communicate directly with trump.

During the election campaign trump Elon Musk has criticized the Republican nominee. In particular, four days before the election, he said: “tramp — wrong guy. He does not possess the qualities that are needed now.”