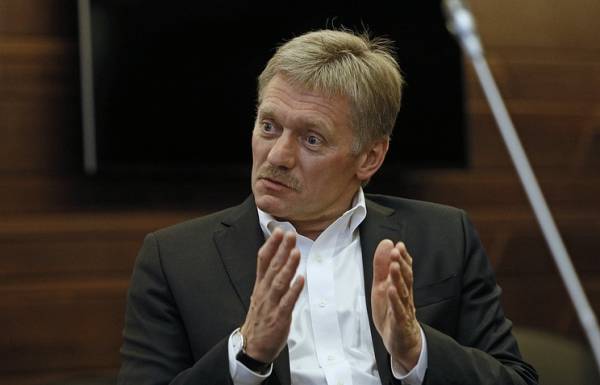 NAGATO /Japan/, December 15. /TASS/. Russia is not interested to cooperate with the European Union to the detriment of third countries, including the United States.

“I could hardly agree with the idea that you can be friends together against someone, it’s probably not the approach that would meet our interests”, – said the press Secretary of the President Dmitry Peskov, commenting on the idea.