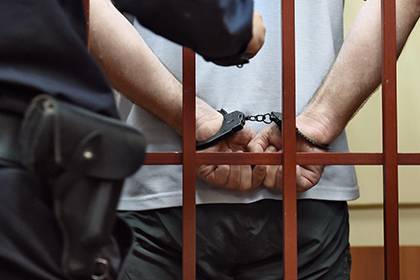 Driver Gelandewagen, ran over eight-year-old twin girls in Moscow, detained, reported on the website of the capital’s Central Directorate of the Investigative Committee.

The man 1980 year of birth is suspected of committing crimes under part 1 of article 264 of the criminal code (“Violation of traffic rules and operation of vehicles, entailed heavy harm to health”). During the interrogation, the detainee admitted his guilt. Soon he will be charged and a preventive measure.

According to investigators, on December 12 a suspect, moving on Mosfilmovskaya street in the direction of the center, made arrival on two girls crossing the road with her mother on the Zebra crossing on allowing signal of the traffic light.

The children were in serious condition were taken to the Institute of emergency children’s surgery and traumatology on the Meadow. Doctors diagnosed Schoolgirls closed craniocerebral traumas, fractures, numerous bruises and other injuries.