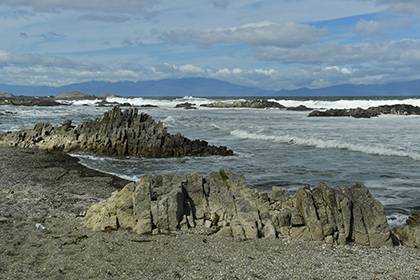 The Japanese government accepts deployment of us military bases on two of the Kuril Islands in the event of a transfer of Tokyo. It is reported by the newspaper Asahi.

“These words Yati was quite natural, since the establishment of Japanese sovereignty over the Islands, they automatically fall under the agreement on security guarantees between the U.S. and Japan”, — quotes the edition its source in the government.

At the same time, in an interview with the same newspaper, the former head of the Japanese government Yoshiro Mori had completely excluded the possibility of U.S. military facilities on the disputed Islands. “Of course, Japanese-American cooperation is very important for us, but we should not focus on the United States,” said Mori.

On December 15-16, the President of Russia Vladimir Putin will visit Japan with official visit. After the Second world war between Moscow and Tokyo have not signed a peace Treaty. The main obstacle is the unresolved dispute over the southern Kuril Islands: Iturup, Kunashir, Shikotan and the Habomai group.