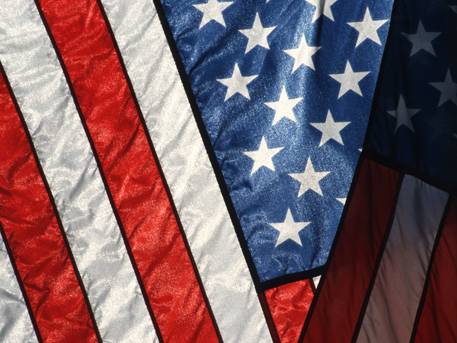 Earlier it became known that the Central intelligence Agency, the US think cybercriminals, to carry out resonant break-ins at the eve of the presidential election, had the intention to help to win the Donald Trump. The FBI and the CIA prepared reports on this issue, but their data contradict each other.