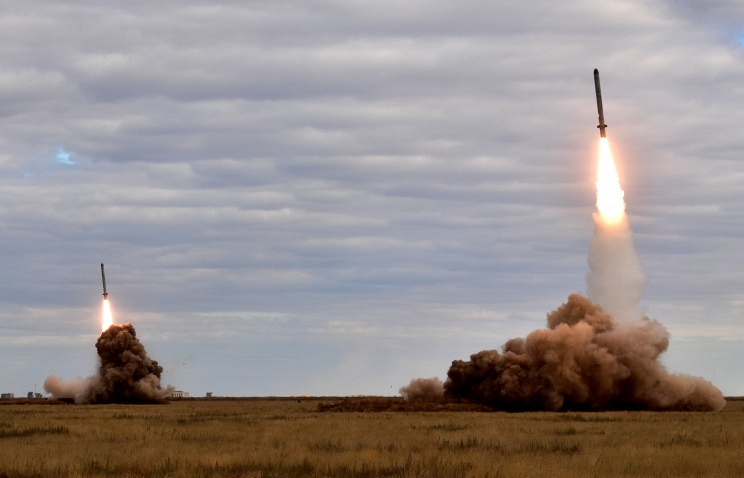 The American military-political magazine The National Interest (NI) identified five types of the most dangerous weapons of NATO countries and five deadly weapons of Russia. The authors tried to determine which side may be an advantage. According to them, the Alliance “to cope” with the enemies, armed with obsolete air defence systems, with low offensive capabilities and not having a air force.