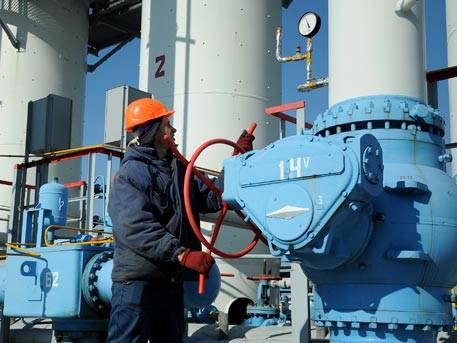 Russian energy Minister Alexander Novak estimated the losses of “Naftogaz” from the purchase by Ukraine of Russian gas in Europe in the second half of 2016. According to the Ministry of energy, this amounted to about 70 million dollars.

As stated by the energy Minister in an interview with NTV television, “Naftogaz buys gas, our gas to European consumers at a higher price”.

Novak said that the price Ukraine pays for Russian gas below the prices that are formed on spot markets hubs, exchanges about 20-30 dollars.

“Of course, the Ukrainian side is interested from the economic point of view that today to buy gas from “Gazprom”. It’s just more profitable, because the price is cheaper,” – said the Minister of energy.

He noticed that the price of Russian gas generated under the contract, according to the formula below, starting with the second half of 2016.