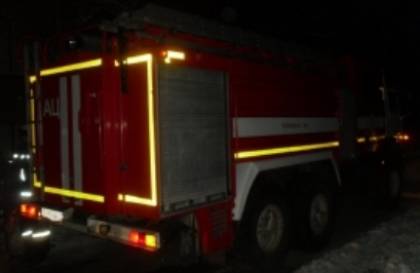 Three people were killed and another six were injured in a fire at the shop for production of plastic products in the city of Nizhnekamsk in Tatarstan. It is reported RIA Novosti citing a source in the emergency services of the Republic.

“As a result of a fire in the shop at Central street, house 77 nine people injured, three of them died and six were hospitalized,” — said the Agency interlocutor.

In the main Department of EMERCOM of Russia in the Tatarstan Republic, the Agency “Tatar-inform” confirmed data on victims.

Currently, the fire managed to be localized. The circumstances of the fire are specified.

On the website EMERCOM notes that the message on ignition arrived in the early morning of December 11. The fire area is about 100 square meters. To eliminate the consequences involved 68 people and 18 pieces of equipment.

Later it became known that under the rubble found the bodies of two more victims. Thus the number increased to five.