ISLAMABAD, December 7. /Offset. TASS Andrey Evkin/. None of the 48 people aboard the airliner that crashed in North-West Pakistan, did not survive. This was announced by the civil aviation authority of the Islamic Republic. 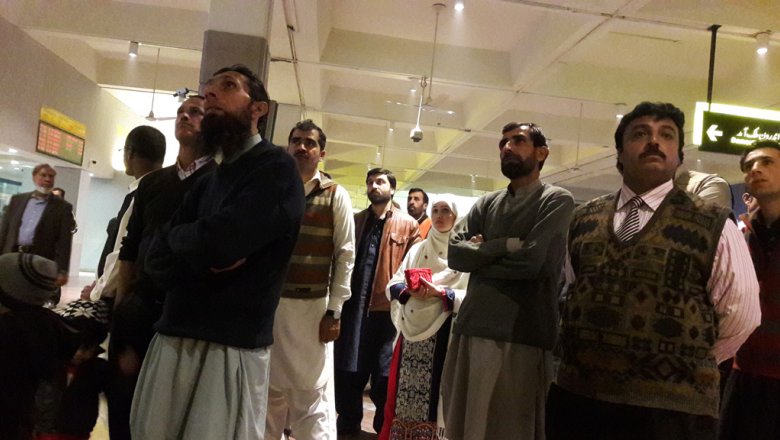 According to available information, the Pakistani military has recovered the bodies of 36 victims from the wreckage of an airliner that crashed in the area of Abottabad (province Khyber Pakhtunkhwa).

All aboard the turboprop airliner ATR 42, carrying out flight PK-661 of the Chitral (province Khyber Pakhtunkhwa), Islamabad, were 42 passengers (31 men, 9 women and 2 children), six members of the crew. Among them were the famous Pakistani singer Juned Jamshed and three foreigners.

According to available information, the cause of the crash was a problem with one of the engines.

Pakistan: the first video from the scene of the crash