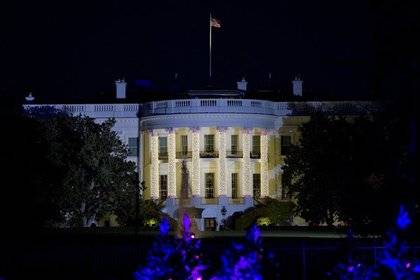 The abolition of restrictions on the supply of weapons to U.S. allies in Syria is connected with the operation for the liberation of the Syrian city of raqqa from the terrorist group “Islamic state” (IG, is prohibited in Russia). About it reports on Friday, December 9, RIA Novosti citing a source in the White house.

“This removal of [limitations]… permits delivery of equipment to partners who are preparing a campaign in raqqa, as we are increasing and strengthening our relations with the forces opposing the IG,” — said the Agency interlocutor.

A White house spokesman said that the United States considers Syria a state sponsor of terrorism. Therefore, the President, he said, should periodically lift the restrictions, otherwise the us military will not be able to provide weapons to “partners who conduct counter-terrorism operations in Syria.”

President Barack Obama has lifted restrictions on arms, ammunition and military equipment to the allies to combat terrorism in Syria on 8 December. “To establish that the operations relating to the provision of military equipment and services for foreign forces, irregular forces, groups, or individuals engaged in supporting or facilitating military operations by the US to combat terrorism in Syria, are important to the national security interests of the United States; to repeal the prohibitions… associated with such operations,” — said in a Memorandum issued by the White house.

To provide military assistance to the Secretary of state and the Minister of defence will be required to inform Congress and get its approval.

Led by the Washington coalition of several dozen States conducts operations on the territory of Iraq and Syria in 2014. It is from the air support Kurdish and some opposition forces in their fight against the terrorist group “Islamic state”.