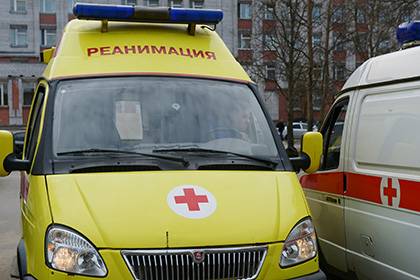 A Moscow pensioner injured when fall of the Elevator in the clinic, had surgery at the Institute named after N. In. Sklifosofskiy. On Thursday, December 8, reported online edition m24.ru.

The condition of 71-year-old woman was still serious, she is in intensive care.

As told the chief doctor of the city polyclinic No. 220 of Vera Shastina, before the ambulance, assistance to the injured was provided by the hospital staff. Then the woman transferred to the Institute Sklifosovsky.

The incident occurred in the outpatient clinic No. 220 in the Presnensky district of Moscow on 7 December. The Elevator fell from the eighth floor, but did not fall into the mine, worked since the braking device. Were in the cockpit pensioner received fractures of both legs. In fact the incident is conducted investigation verification.