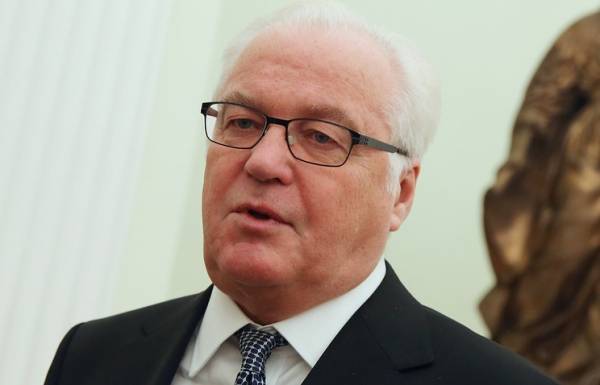 UN, 9 Dec. /Offset. TASS Oleg Zelenin/. Phantom the concept of a so-called moderate opposition in Syria has failed, and the protest movement in the country was quickly displaced by armed extremism and supported from abroad. This opinion was expressed on Friday, Russia’s permanent representative to the UN Vitaly Churkin, speaking at a meeting of the UN General Assembly.