This is the second child of the star couple kunis – Kutcher. 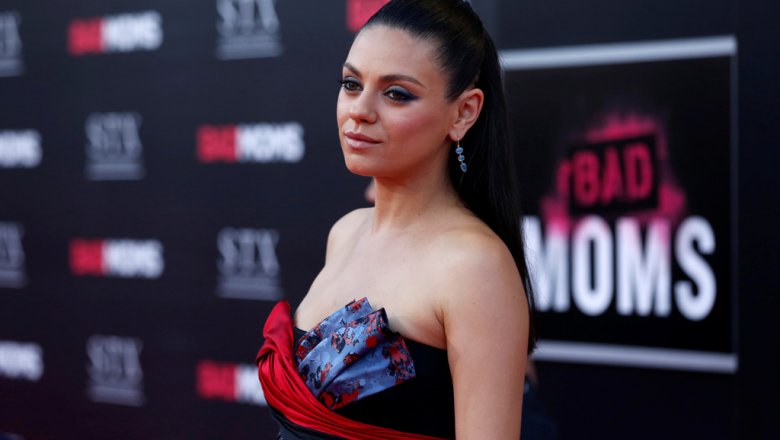 Earlier in a press there were messages that Kutcher telling his wife to call him Hawkeye, but the native of Ukraine, Mila did not like this idea.

According to U.S. media reports, 33-year-old actress and her baby are both doing well. Dimitri Portwood Kutcher is the second child of a Hollywood couple. They already have a two year old daughter Wyatt Isabelle.