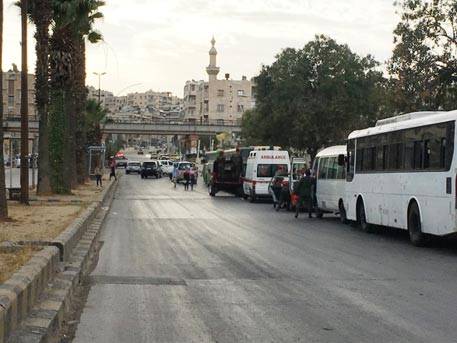 The Ministry of defense of Russia reported on 4 December that the Syrian government army managed to free from terrorists for 30 blocks East of Aleppo. This is 52% of the total area of the city.

On Sunday, the regular army has beaten fighters from another quarter – Carimali El Kutaragi, said the Russian defense Ministry.

“In the course of the day from the militants freed a quarter Carimali El Kutaragi, which occupies about three square kilometers,” – said in the message.

Earlier today, the defense Ministry reported that under the control of the Syrian army has completely passed the city of Et-tell in the Damascus province. Before the outbreak of hostilities its population was 60 thousand people.