Lavrov said about the contacts between Putin and Erdogan

Presidents communicate regularly, talking on the phone, they discussed the agreements that were already reached in the course of personal meetings, said Russian foreign Minister Sergei Lavrov. 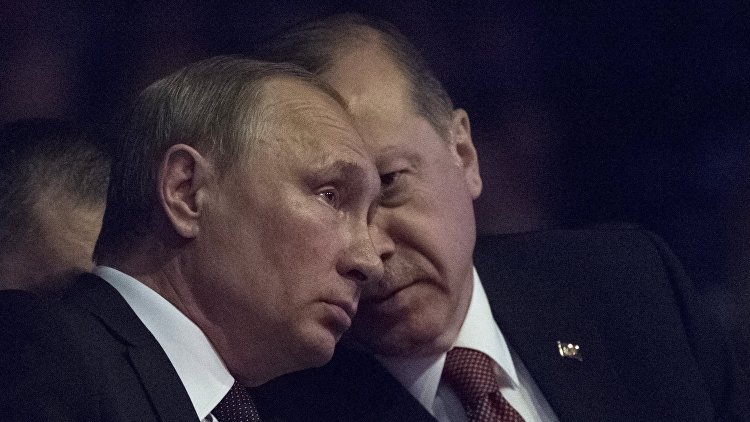 Erdogan Putin explained his words about the Turkish troops in Syria

“Presidents communicate regularly. Over the last few days, they three times, in my opinion, talking on the phone, deepening and elaborating on the agreements which were achieved during their personal meetings, including on the Syrian settlement,” Lavrov said at a press conference following talks with foreign Minister of Turkey.

“In practice, we are guided not by someone’s unilateral declarations and the agreements that were reached by the presidents. I can responsibly assure you that these agreements are executed and diplomatic services, and military and special services,” — said Lavrov.