Non-profit organization RAND conducted a study on the subject of what is the cost to developed countries of sleepy employees. According to estimates, the economy is losing because of this billions and billions of dollars! 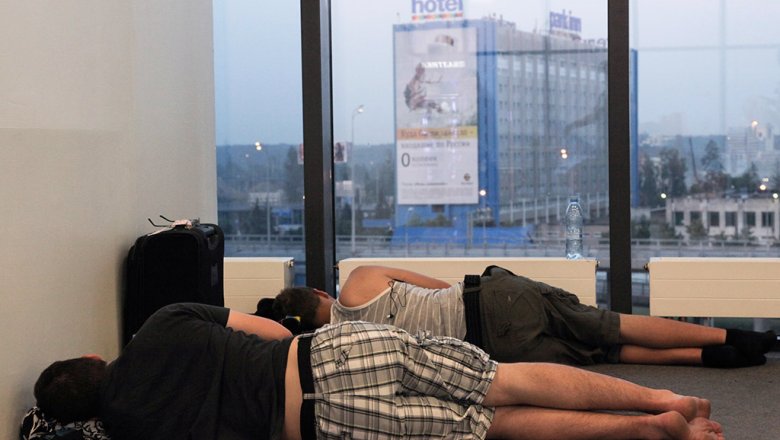 Lack of sleep hurts productivity and increases the risk of mortality by 13%, both of these factors hurt the economy.

The ideal sleep time is seven to nine hours, and if the person regularly sleeps less than six hours, his health is rapidly deteriorating.

In the United States lack of sleep is the cause of 7 of the 15 most common causes of death, including cardiovascular disease and diabetes.

The RAND organization, closely associated with the defense industry of the United States, analyzed data on 62 000 employees around the world, finding out that, in General, lack of sleep leads to a loss of 200,000 working days per year in Britain. This figure takes into account tardiness, absences (due to the fact that the employee overslept), as well as a suboptimal state employee.

Increasing time for sleep working Britons only one hour from six to seven hours a day — can bring the country $ 30 billion, the report said.

All in all, due to lack of sleep employees United Kingdom loses annually about 50 billion dollars.

And this is not the highest in the world. Losses due to sleepy workers are estimated at 411 billion, Japan — 138 billion and Germany at 60 billion, reports Business Insider.