Amazing coincidences: who from the Russian stars looking for a Muse on the side 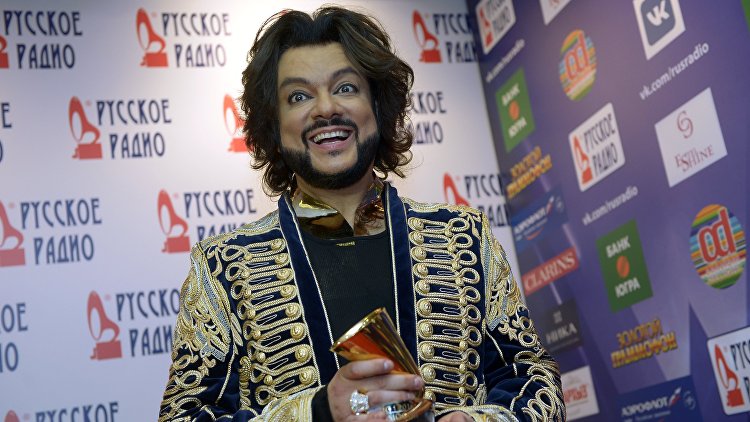 The composer claimed the song of Kirkorov “tough love” is recycling his “Symphonic Space Dream”. The musician has already released, but he was going to sue for libel. We looked at what other local stars could be inspired by other people’s hits.

No matter how many hits has released the Tree, many still remember her for “the Provence”.

However, this song to shame similar to the Shame On You song by the canadian group Hot Hot Heat.

MTV Tree on the plagiarism issue said the following: “I’m talking to a huge number of composers, it is the people space. When I ask how it comes to the song, 99 percent of them say, “I don’t do it to me by SMS comes.”

Group “Aria” has repeatedly been accused of musical borrowing.

You can, however, refer to the fact that they worked within the genre in which it is difficult to stand out stylistically, but in some cases they do not justify even this.

Iron Maiden – From Here To Eternity

The song “Summer rain” Igor talc apparently wrote, inspired by the hit Swedish singer Madeline Kahn. This is especially noticeable on the chorus.

“Corrosion of metal” vs Angel Dusk

The problem of the genre? A cover version? A rip-off?

Hard to say, but the song “Black terror” group Sergei “Spider” Trinity “Corrosion” seems to be a copy of the song I’ll Come Back German heavy metal band Angel of the Dusk.

Group “spleen” like to compare with the English team Radiohead.

However, Alexander Vassiliev was inspired not only by the compositions Thom Yorke, but more energetic songs by the American punk rock band Green Day. At least the song “the Anglo-Russian dictionary” seems very similar to When I Come Around.

Green Day – When I Come Around

Ukrainian project Quest Pistols broke into the Russian show business in 2007 with the song “I’m tired”.

Composition has long been led by a hit-parades. But something similar happened already in the 1970s: “I’m tired” is very much similar to hit the Long and Lonesome Road, the Dutch group Shocking Blue.

The chief captain of our singers Oleg Gazmanov, it seems, is also inspired by the works of Western colleagues.