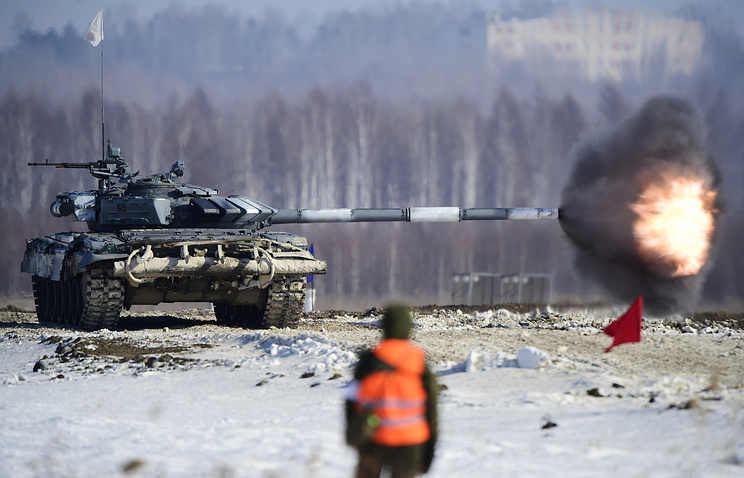 From 1 December in the Chelyabinsk and Sverdlovsk regions proceeds to task 90 guards Vitebsk-Novgorod Panzer division. The first plans to create a formation in the southern Urals was announced in January 2016, commander of the Central military district (CVO) Colonel-General Vladimir Zarucnicki. The connection will continue traditions of the Ural volunteer tank corps, formed in 1943.

The initiative for its creation came not from the army command, and from ordinary citizens — workers, farmers and employees in three regions: Sverdlovsk, Chelyabinsk and Molotov (now Perm Krai).