The police admitted that the attack armed with a knife attacker at a state University in Ohio, could be a terrorist act, reports CNN. 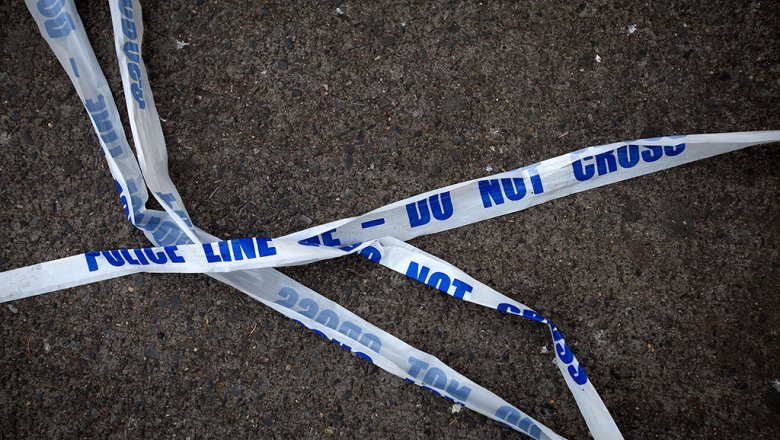 According to the President of the institution of Michael Drake, on the morning of Monday in Columbus unknown first drove a car into pedestrians on the campus of the University of Ohio, and then came out with a knife from the car and attacked people. According to the latest data, nine people were hospitalized, one of them is in critical condition.

According to her, local police working with the FBI, will investigate all possible motives for the crime.

The assailant has not yet been disclosed. According to police and witnesses, he attacked people with a knife for cutting meat.

“We have no evidence that he used a firearm, but we haven’t searched his car,” added Jacobs.

She also noted that the police also no reason to believe that there was a second suspect.