The EU court found unreasonable part of sanctions against Rotenberg 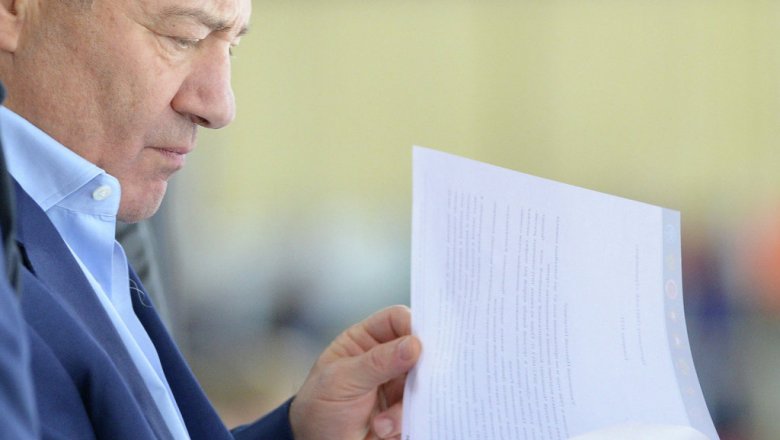 BRUSSELS, 30 Nov — RIA Novosti, Vladimir Dobrovolsky. The Tribunal Court of the European Union on Wednesday acknowledged the unjustified EU sanctions against Russian businessman Arkady Rotenberg in force from July 2014 to March 2015, but confirmed the restrictive measures for the period from March 2015 to September 2016, reads the official statement of the court.

Today’s decision, the Tribunal has partially approved the claim of Mr. Rothenberg about the cancellation (sanctions). He annulled the restrictive measures in force from 31 July 2014 to 14 March 2015, but has confirmed them (action) for the period from 15 March 2015 and 15 September 2016.Official statement of the Tribunal of the Court of justice

The statement noted that the EU Council failed to adequately justify the need for the inclusion of Rotenberg to the sanctions list in the period from July to March 2015. In particular, according to the court, mentioning proximity to businessman to “decision makers” for Russian politicians is not enough for the imposition of sanctions. In addition, state contracts, which had Rotenberg, were concluded for periods preceding the events around Ukraine.

In addition, according to the judges, the Council of the EU failed to prove the receipt Rotenberg benefits from the Russian authorities at the beginning of the Ukrainian conflict, as well as to confirm the statement that Rothenberg was a shareholder of the company “Giprotransmost”.

In March 2015 the EU Council has changed the justification for the inclusion of Rotenberg to the sanctions list.

The decision to extend the sanctions it is noted that Rotenberg directly associated with the construction of a bridge to Crimea, “thus facilitating its integration into the Russian Federation further undermines the territorial integrity of Ukraine”, as well as with the educational project “Children of Russia: address — Crimea”, “supporting the policy of the Russian government to integrate Crimea to Russia.” These arguments, the European Court of justice considered reasonable.

Thus, the communiqué noted that the restrictive measures against the Rotenberg decision of the EU Council are valid until 15 March 2017, their Foundation in March 2015 has not changed. The Tribunal, however, the EU Court separately noted that the court’s decision today does not concern the period from 15 September 2016 on procedural grounds.