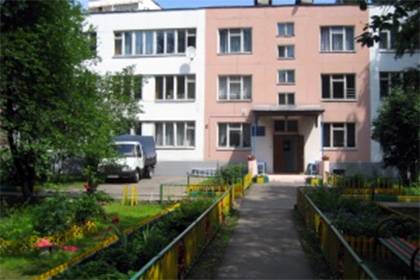 In Moscow the Director of the center for promotion of family education “the North star” Marina Nazarenko reprimanded for beating an employee of one of the children, reports TASS.

“Mrs. Nazarenko has been reprimanded, and she was instructed to take action against those who were in the line of duty (during holidays — approx. “Of the tape.ru”), namely, acting Director and Deputy Director on security issues”, — told reporters the first Deputy head of the Department of labour and social protection Olga Grachev.

The official said that the incident occurred on November 23. The bruises in 12-year-old pupil who took notice to replace fellow of the center. The culprit of the accident is a 44-year-old teacher figured out after viewing the recordings from the surveillance camera. The man resigned after the return of the Director from vacation.

Previously, on 30 November it was reported that the teacher, who was fired from “the North star”, brought a criminal case on negligence (article 293 of the criminal code) and the improper execution of duties on education of minors (article 156 criminal code).

A law enforcement source explained that the man was detained after posting online a video in which he repeatedly beats sitting in the dining room among his peers boy. The reason for the battering was that the teenager began to eat without waiting for the command.