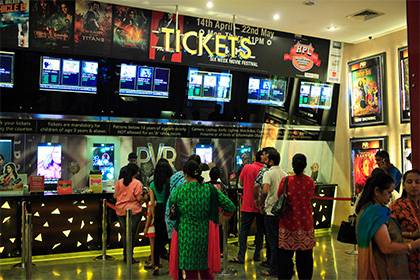 The Supreme court of India ordered all cinemas to include the national anthem before each session. On Wednesday, November 30, reports BBC News.

People in the country was obliged to stand while the national anthem is not over. On the screen at this time should be shown the national flag. “People should stop following understand personal freedom and a sense of devotional patriotism,” so, according to local media reports, the judges explained their decision.

The decision has caused rough reaction of users of social networks — some considered ostentatious patriotism is unnecessary, and the other was glad of the opportunity to merge with fellow citizens in the sense of national unity.

According to BBC News, in every state of India has its own laws regarding the national anthem. In cinemas of the state Maharashtra, for example, with this anthem since 2003, and in Tamil Nadu, the Supreme court banned this practice, noting that it can lead to discord in society.