M.Video: PS5 consoles will only be sold to “interested” gamers 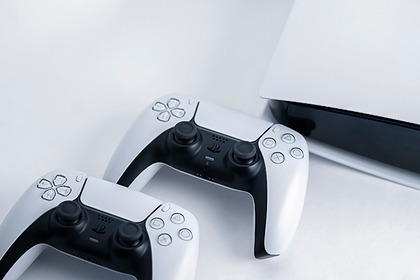 M.Video representatives explained how chain stores will distribute PlayStation 5 consoles in a shortage. This is stated in the retailer's VKontakte community.

The chain of stores said that letters with an offer to buy PS5 will begin on Thursday, December 2. The offer will be sent to the mail, which is linked to the account in the store. Representatives of M.Video also explained why letters will be sent priority among buyers who have previously purchased gaming products.

“The choice of the gaming audience is due to the fact that we still do not receive many goods within the base of our customers ”, – noted the authors. According to them, the named order of sale will distribute the scarce consoles among the most “interested” gamers. The company also explained that many consumers who previously received their console create a false picture in social networks that a lot of consoles go to them.

In addition, representatives of the network warned that the console can only be purchased in a store – in otherwise, there is a risk of encountering fraudsters. “If the store employees are asking for money as a reward for their help with the purchase, then most likely they are scammers,” the message says.

Earlier, Avito experts said that the demand for PlayStation 5 in Russia has grown 18 times since the start of sales of the set-top box. “The number of advertisements for the sale of a game console during this period has grown 17 times,” – said the representatives of the trading service.