RIA Novosti: the number of victims of an emergency at the Listvyazhnaya mine in Kuzbass increased to 96 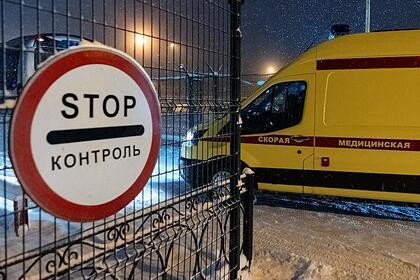 The number of victims of a methane explosion at the mine Listvyazhnaya “in the city of Belovo, Kemerovo region, increased to 96. This was reported in the medical services, reports TASS.

They specified that among all the injured 43 people were mine rescuers.