A batch of Sputnik Light was delivered to San Marino, it will be used for revaccination 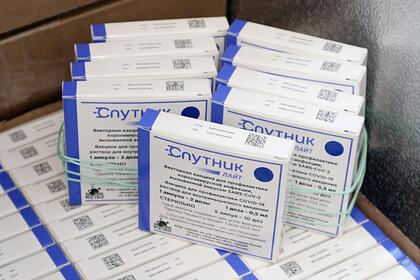 The first batch of Russian vaccine was delivered to San Marino from the Sputnik Light coronavirus. This is reported by the Institute of Social Security of the Republic (ISS), RIA Novosti reports.

It is noted that the Russian drug will be used for revaccination of citizens of the country who have received primary vaccinations with the Sputnik V vaccine.