Associate Professor of the PRUE Ivanova-Shvets: those employed in hazardous and hazardous jobs can retire earlier 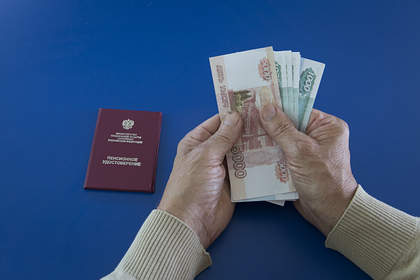 capital “PRUE named after G.V. Plekhanova Lyudmila Ivanova-Shvets, in an interview with the Prime agency, named the categories of Russians who have the right to early retirement.

According to the economist, first of all, citizens who work harmful can count on early retirement. hazardous work, in hot workshops, as well as on railway transport and in the subway. Also, those who, due to the increase in the retirement age, have also raised the retirement age, can retire earlier, but it is still lower than the generally established one. This category includes women who have given birth to a certain number of children, guardians, citizens with certain diseases.

Early retirement is also guaranteed for people affected by radiation man-made disasters, and for doctors and teachers with special experience, it is from 25 to 30 years, depending on the profession, specified Ivanova-Shvets. In addition, servicemen, employees of the Ministry of Internal Affairs, Rosgvardia, cosmonauts, test pilots, federal officials can retire earlier, the associate professor said. “Early retirement can also be received by pre-retirees who are two years away from their pension and who are registered as unemployed without employment opportunities,” the economist added.