A shortage of coal began in the Altai Territory 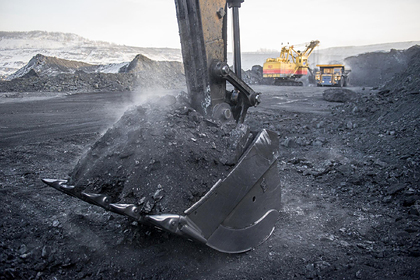 A shortage of coal began in the Altai Territory due to an increase in its exports to China and a sharp rise in the cost of fuel transportation by rail (50-60 percent on average). Investigators have begun checking, according to the website of the regional office of the UK.

“With the onset of the cold season, citizens are forced to illegally cut wood so as not to freeze in their homes. In addition, the increased prices for fuel do not allow the socially unprotected category of citizens to purchase it, “the report says.

Problems with coal supplies occurred due to a sharp rise in prices in the Kemerovo region – by an average of 60 percent. Residents of the villages are forced to spend the night in other people's houses, so as not to freeze, writes “Taiga.info”. Russians did not face such problems even in the 1990s, the newspaper notes.

Russian President Vladimir Putin in early September admitted that the country could not fully take advantage of the rise in prices on the global coal market, because it did not increase the throughput railways in the Far East.