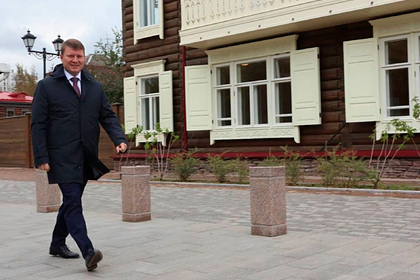 raised his salary to 300 thousand rubles. This is reported by the edition “Prospekt Mira”.

“The deputies, who spoke in favor of raising wages, said that 250 thousand for the head of the city is ridiculous,” the publication quotes Russian parliamentarians.

The issue was discussed at a session of the city council, 23 deputies supported such a proposal, three voted against, the rest abstained.

Communist Party deputy Alexander Amosov, who opposed an increase in the mayor's salary, called such a measure harmful, saying that in the city there are many problems and the problem of low salaries of officials is not such. LDPR spokesman Roman Krastelev, in turn, noted that bus drivers have more responsibility than the mayor.

Earlier, a member of the Council of Deputies of Gatchina in the Leningrad region Svetlana Malashkova called harassment and denunciations of users' negative reaction to the video posted on Instagram where her 10-year-old son drives a car sitting on his mother's lap.