Hockey player Marchand about the conflict with Panarin: said that no one in Russia likes him 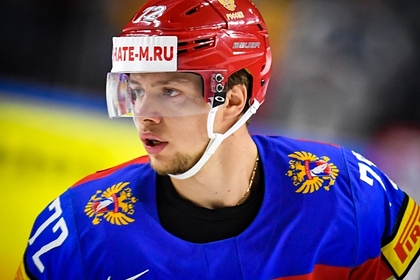 “I said that nobody in Russia likes him. If that's what freaks out now, then the NHL is the softest league in the world. If this is what he is crying about, then it is so, ”Marchand said. He added that during matches, hockey players allow themselves much more rude language.

On November 26, during a match between the Bruins and Rangers, Panarin threw a glove at Marchand for speaking about Russia. For this, the Russian was fined five thousand dollars. The meeting ended with the victory of the Rangers with a score of 5: 2.

Panarin is the highest paid Russian in the NHL. He is known for criticizing the Russian authorities.