Deputy Prime Minister of Moldova Popescu: the country hopes, wants and works on joining the EU 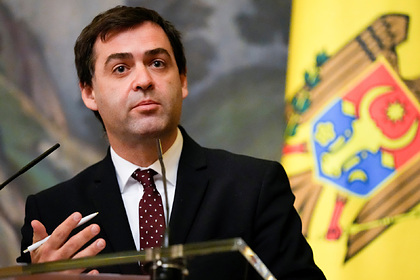 “Moldova hopes, wants and works on joining the European Union, including within the framework of the Eastern Partnership”. We hope to receive a higher level of support from the EU for those projects that will bring our country closer to the EU, ”Popescu said.

Earlier, Ukraine, Georgia and Moldova asked to provide them with access to the economic zone of the European Union. In the opinion of the leaders of these countries, the unification of the economic space will accelerate the integration with the EU.

Former Lithuanian Prime Minister, MEP Andrius Kubilius expressed the opinion that all three republics will be able to become EU members no earlier than 2040.