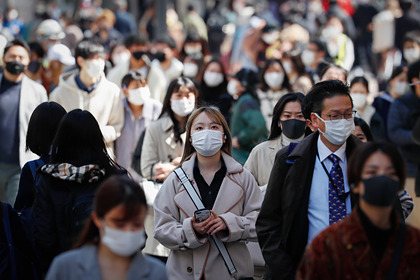 The population of Japan decreased by almost a million people from 2015 to 2020. This became known from the results of the population census presented by the Ministry of Administrative Affairs and Communications of Japan.

In Japan, the average family size has decreased. By October 2020, the average number of people in a family had dropped to 2.27. This is the lowest rate since 1970.

In addition, Japan is projected to age rapidly. By 2065, the country will be home to 88 million people. Of these, 38 percent will be people over 60 years old.