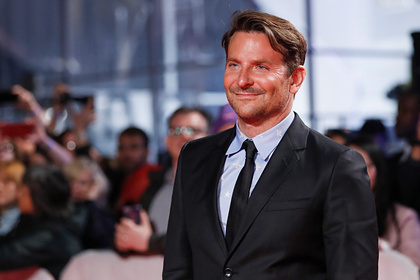 American actor Bradley Cooper recalled the attack with a knife. A recording of a conversation with him was published on the Armchair Expert podcast website.

The artist said that the incident took place in 2019 in New York. Due to traffic jams, he decided to go down the subway to pick up his daughter from kindergarten. Cooper was wearing sunglasses, a hat and headphones and hoped that no one would recognize him, but at some point he felt that a man was approaching him from behind – he thought that they wanted to take a photo with him. Turning around, he saw a knife, and then the face of a young robber, and began to run away.

“I jumped over the turnstile, hid behind the white tiled lobby of the metro entrance, took out my phone. He was running away and I photographed him. Then I chased him up the stairs. He ran down 7th Avenue, I took two more photos of him, “Cooper said.

During the chase, the actor ran into the police. He tried to tell them what had happened, but one of the police officers constantly asked the artist if he had been wounded. As it turned out, he asked this question because the victims of the robbery often experience shock and do not immediately realize that they may have received any injuries. According to Cooper, after the incident, he returned to the subway and still followed his daughter to kindergarten.