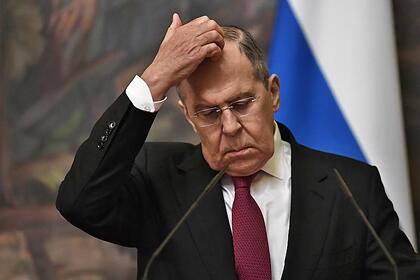 “New opportunities are opening up due to the fact that from January 1, Brazil will be a member of the UN Security Council, and I am sure that this will add new directions to our close partnership, ”the Russian minister said. He also stressed that cooperation between Russia and Brazil is of strategic importance.

In May 2021, Brazilian President Jair Bolsonaro spoke about his similarity with Russian leader Vladimir Putin. He noted that Russia is extremely interesting for Brazil as a country.